Depart for the CORINTH CANAL (short stop) and then on to visit the archeological site of MYCENAE and the tomb of Agamemnon (optional stop for souvenirs). Proceed to NAFPLION. 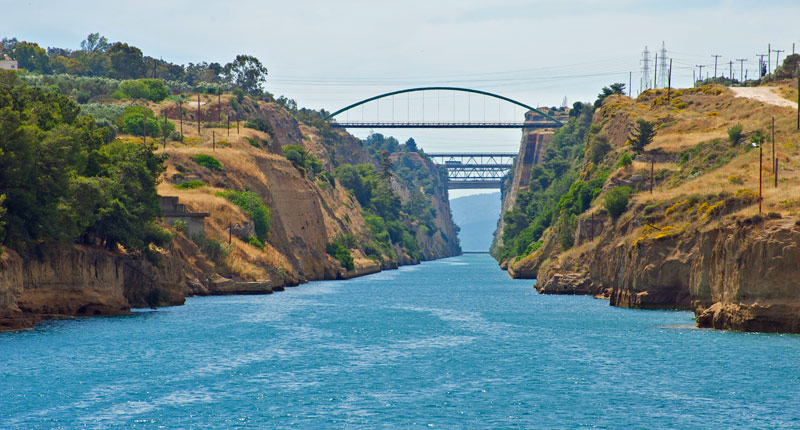 Afternoon free for a visit to the Venetian fortress of PALAMIDI crowning the city or alternatively go swimming. Also you can have an optional visit to NATIONAL GALLERY – NAFPLION ANNEX of the National Gallery in Nafplion is housed in a historical building and has a permanent collection comprising works inspired from the Greek war of independence. Overnight stay in Nafplion. 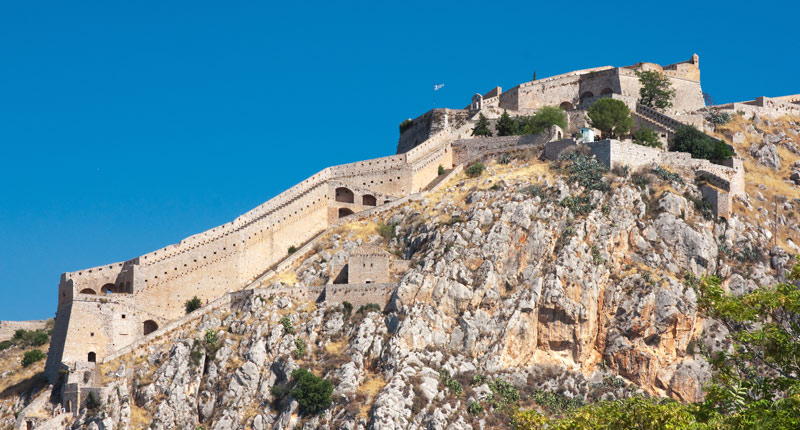 Morning free for a walk to the old city with its neoclassic houses and picturesque streets. Furthermore you can visit PELOPONNESIAN FOLKLORE FOUNDATION “V.PAPANTONIOU” MUSEUM, which was founded in 1974, and received in 1981 the European museum of the year award. 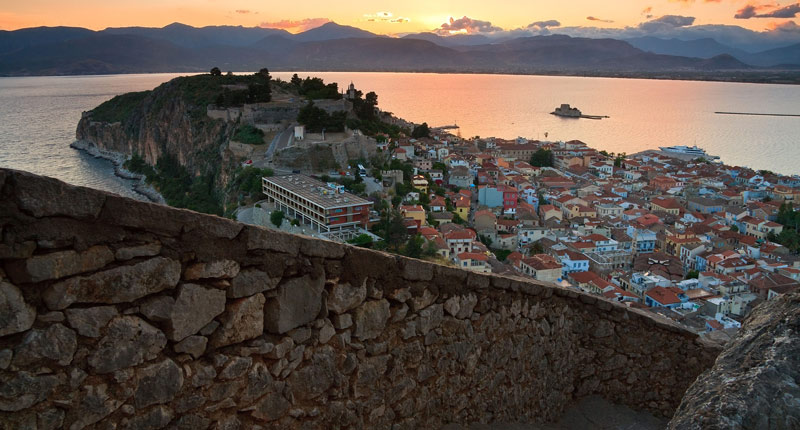 The 1st and floor now houses the new permanent exhibition “Urban Greece” mainly referring to the town of Nafplion and its surrounding area during the 19th and 20th century. Around noon depart for EPIDAURUS to visit the ancient theatre. In the afternoon return to Athens.