KOS The best kept secret in the Aegean sea…

A place where antiquity and modern civilisation find themselves in unison. Monuments of the past await your discovery and admiration. The island of Hippocrates, the founder of medicine. 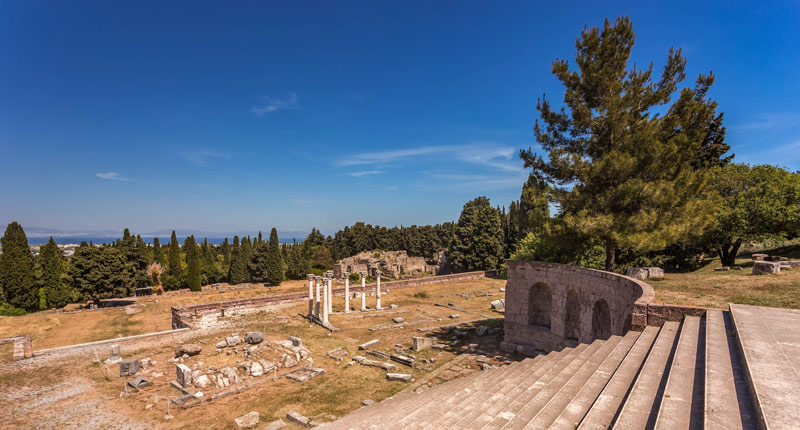 Its vast vegetation, its plentiful waters, and the morphology of its coasts, form an environment of unbelievable beauty, which is preserved until today, due to the infrastructure, and the caring of the people of Kos. Meeting centre of ancient, Greek, Western, and Eastern civilisations.

The city of Kos is an open archaeological park, which harmoniously lives together with the modern pace, of touristic development.

Kos is a Greek Island located in the south part of the Dodecanese. According to the roman mythology the island was visited by Hercules. The island is part of a chain of mountains from which it became separated after earthquakes and subsidence that occurred in ancient times. 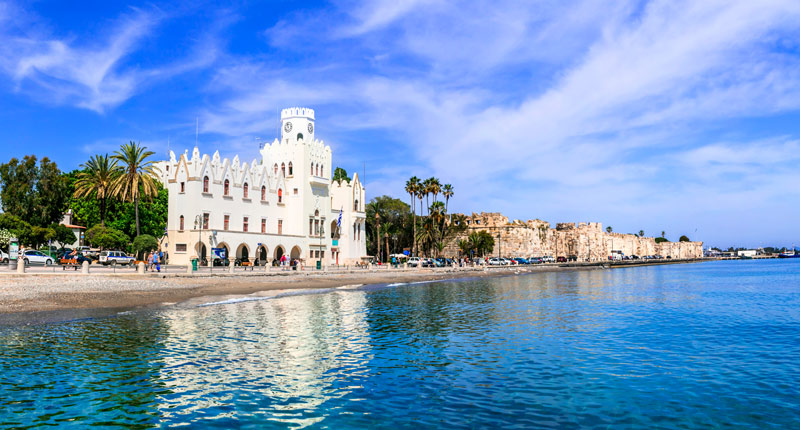 The shores of Kos are washed by the waters of, Aegean Sea. The main port and population centre on the island also called Kos is the tourist and cultural centre with whitewashed building including many hotels, restaurants and a small number of nightclubs forming the famous Kos “bar street”. 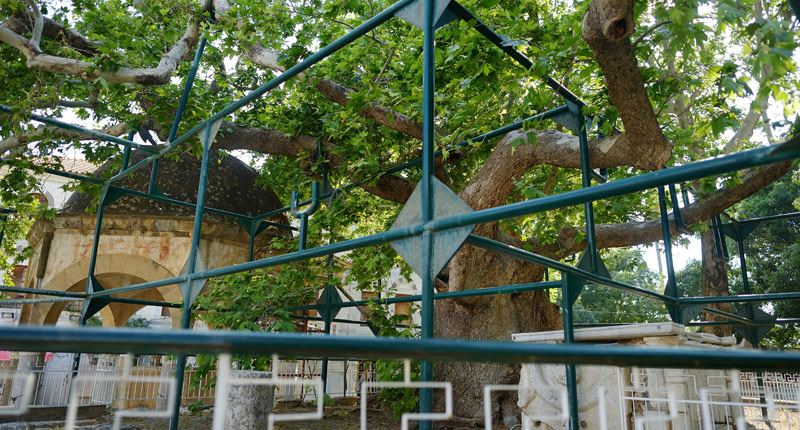 The town has a 14th century fortress at the entrance to its harbor. The ancient physician Hippoctrates in thought to have been born on Kos and in the centre of the town is the “Plane Tree of Hippocrates” a dream temple where the physician is traditionally supposed to have taught. The small city is also home to the international Hippocratic Institute, a museum dedicated to him.

KOS – BEACHES
The beaches of Kos are some of the most beautiful among the Dodecanese Island. The great majority of the beaches are sandy with clear crystal blue waters. The natural landscape makes is even more attractive. Many of the beaches are organized and offer plenty of tourist facilities. 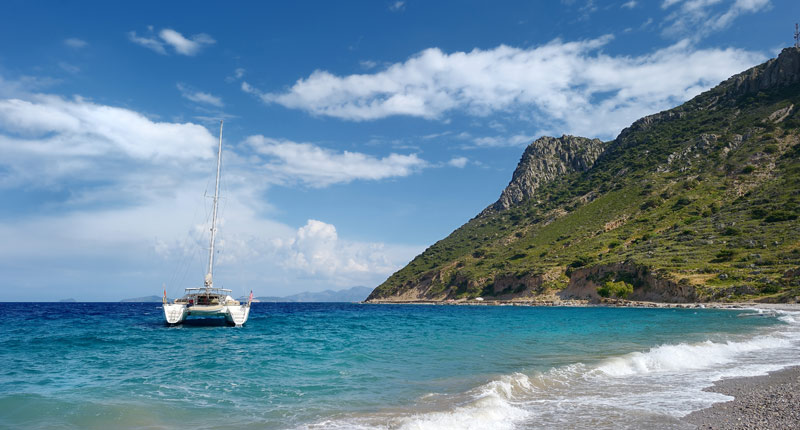 KOS – WEATHER, CLIMATE
Kos offers a healthy climate. Along with Greek sunshine and the marvelous golden beaches made Kos an international tourist center and one of the most attractive Greek destinations. The temperature of the water remains quite high during many months and allows the visitors to enjoy it even in the low season. The climate is semi tropical in general and the summer stretches from early May right up to the very end of October. Not only are the island’s summers very warm and sunny, but extremely dry with rainy weather being completely unheard during the winter.

KOS – LOCAL PRODUCTS
Kos is famous for the fine porcelains, ceramics, jewels and weavings. The villages of Antimahia and Asfendiou are specialized in handmade weaving. One can enjoy a worthy variety of culinary local specialities especially pastry delicacies with honey such as baklava, loukoumades and xerotigana. In addition various tasty spices and herbs can be found with incredible aroma on the countryside such as chamomile, mint, sage, cinnamon and oregano. 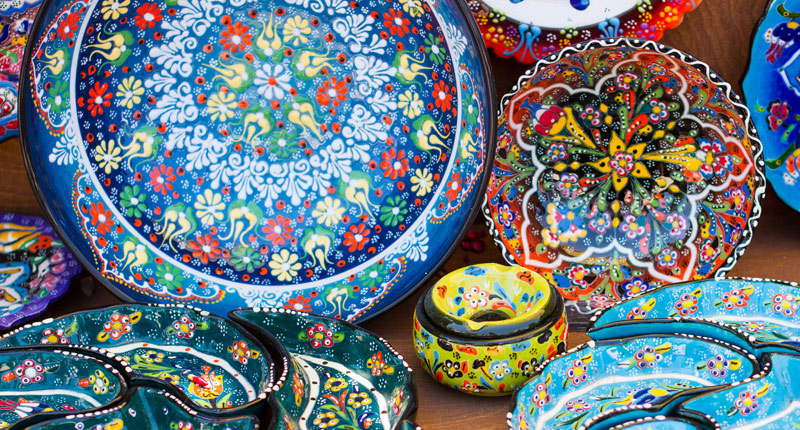 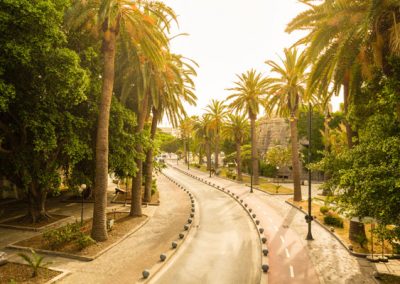